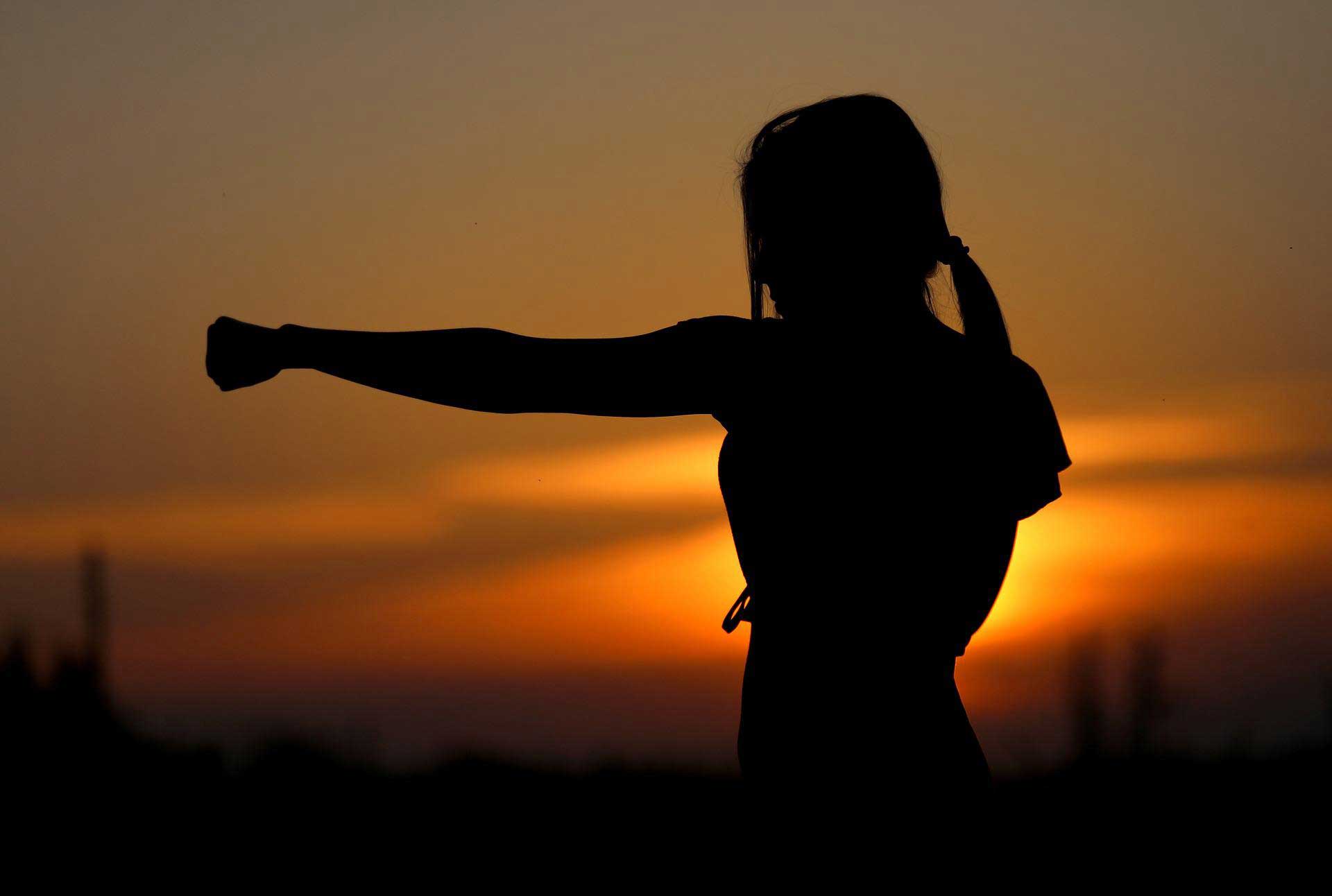 The 5 D’s give a framework for understanding and conveying all self-defense techniques, advice, and concepts, as well as the associated emotional states. What you do in the aftermath of an assault is influenced by your emotional state as much as your knowledge.

Your emotional state is influenced by how well you prepare. Effective self-defense training requires a genuine assessment and evaluation of your emotional condition in an assault situation, rather than merely being told what to do. Your emotional state impacts your ability to disturb your attacker and so creates the opportunity to run away.

DECIDE is the preparation step. It is the foundation of self-defense. It is made up of planning, education, acceptance, training, conditioning, avoidance, and strategy.

One should decide not to be a victim. He or she should prepare and plan prior to an act of aggression. The key factor here is to have the knowledge of different crimes and criminal behavior. One should know or at least have an idea about how the attacker might go about.

The person should train to respond to all forms of aggression, practice avoidance and risk reduction, acknowledge the existence of risk and condition your body and mind for the realities of violence.

DETER is the prevention step It begins when you leave an area of safety and continues until the moment of the actions of DISRUPT.

It involves repelling all potential aggressors and building your readiness for a physical assault. It is characterized by awareness, intuition, attitude and appearance, assertiveness, body language, boundary setting, and deception.

One should learn how to de-escalate a confrontation, project confidence with body language and be assertive. The person should be aware of the situation, respond to the warnings of intuition, create safety zones, deceive when necessary, and determine confirmation of bad intention.

DISRUPT is the violent and most physical step of self-defense. Its sole purpose is to create the opportunity to escape.

It starts with a trigger to act and then moves on to the concept of attacking the attacker to startle, shock, or injure them.  Verbal and/or physical techniques should be used. Utilize strategies such as the use of weapons of opportunity and execute a well-thought-out approach and attack the attacker, most importantly you should be aware of your surroundings and make use of anything that could be used as a weapon. as soon as you see an opportunity to escape, run like you’ve never run

The immediate purpose of self-defense is to DISENGAGE. It requires your undivided attention in order to flee from your attacker.

Alternatively, it is because of your actions that your assailant has stopped attacking you. It’s defined by your flight to safety or the aggressor’s unwillingness or inability to continue his attack. Either way, escape as soon as you get an opportunity. Don’t think about cornering the attacker or teaching them a lesson.

DEBRIEF is the long-term goal of self-defense. It is the aftereffects of an assault. Th goal of self-defense is to minimize the aftereffects of a trauma or assault as much as possible. Its objective is to mentally prepare the person so that there are no major consequences later. Get help from police and legal help. Seek support and assistance and never be scared to report and get help.