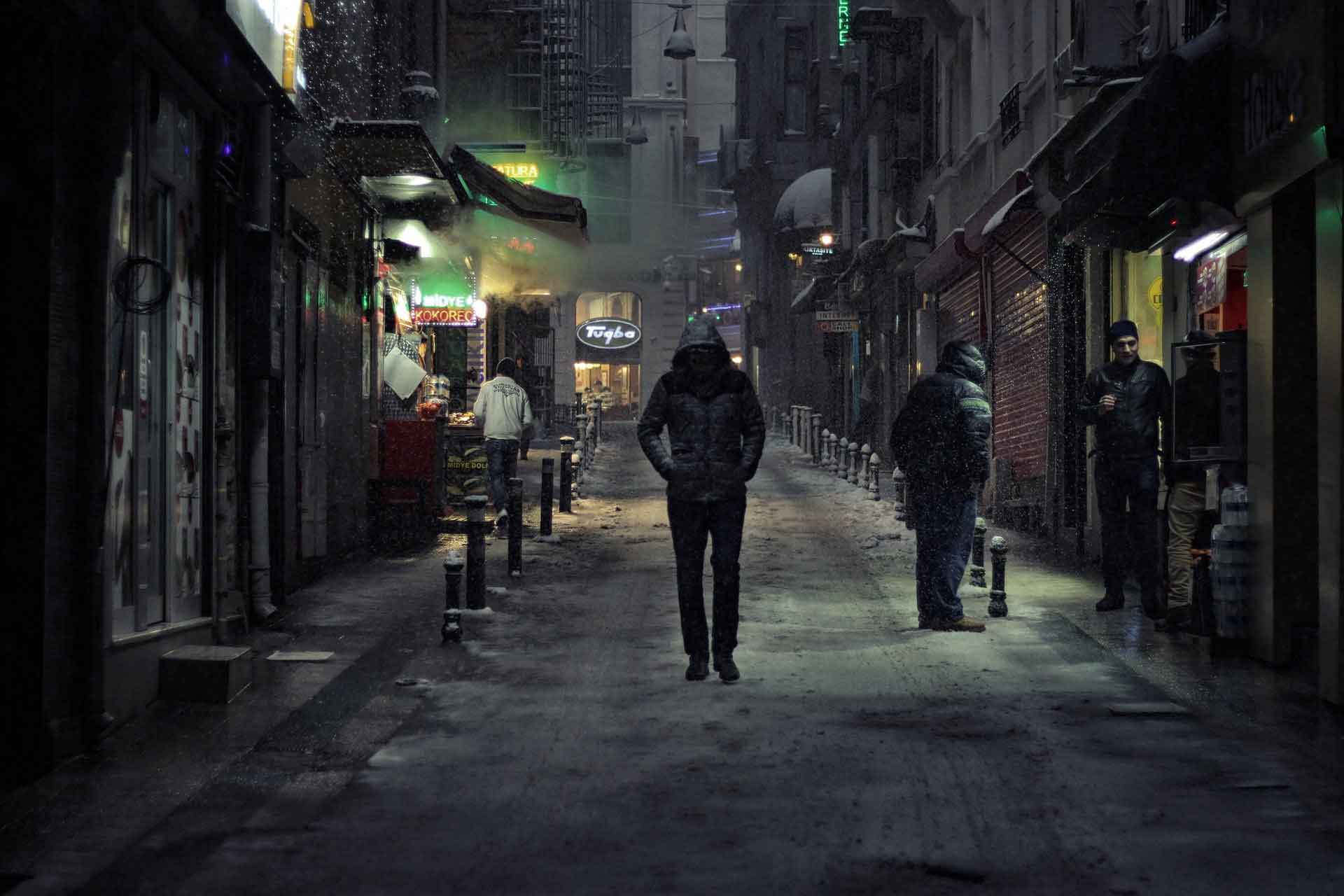 The world we live in has become quite cruel and toxic, where people, including children, are kidnapped, and are disappeared. I believe everyone should be aware of the stranger danger warnings so that one can help someone who may be in trouble. But about the children? Children are quite naïve and innocent and aren’t aware of the surroundings. They can’t differentiate between who is a good stranger and who’s a bad one, honestly, by looking at the surroundings, not even the adults can figure out who’s good or bad. And once a child learns the name of the stranger, he no longer seems like a stranger. The world we live in has far more bad strangers then good ones. It has been observed that most abductors and molesters are acquaintances of the child.

Firstly, it is the utmost responsibility of the parents to aware their children about strangers, that one should never take anything from a stranger, not a candy chocolate or anything, they should never talk to a stranger even if they are talking, the child should not reply and run to an adult. If they do come across a stranger and a bad one at that they should scream for help immediately.

The child should know their full name, phone number of the parents and the complete address. Never be alone, especially when in public, whether in a school or a mall, even while going to latrines. Walk only on routes to school and elsewhere that your parent has scouted out with you and pointed out safe places along the way. And never walk-through parking lots or take other shortcuts. Also, one should never go near a car or truck, especially if someone is asking for help again run to an adult. Cute animals and candy are just two tricks used by bad people to get near you. Always get your parent’s consent before accepting money or a gift. If you see someone doing something wrong, go the other direction. It is safe and necessary to have a secret code word for emergencies. If you phone your parent while you’re with someone who scares you, you can say the code word to secretly let your parent know that you need help. There have been cases where the abductor poses as a friend of the child’s parents, and the child tends to leave with them then. So, in such cases it is important to have a code word.  The parents should make sure that the child should always have a whistle or a noise maker alarm with them so that they can alert people around if someone’s scaring them or following them.

If you think you’re begin followed then run and call for help, run to a store or home or to someone you know. if someone grabs you then the child should do anything they can to escape, they should hit, bite, kick, thrash, fight or scream for help or police and as soon as you get a chance to escape, just run.